The Mountmellick Line of the Grand Canal

Update 1 January 2012: Martin O’Shea has kindly sent me two photographs and permission to use them; I have added them at the bottom of the page.

Update 2 January 2012: Eleanor Russell kindly sent me four photographs of the operations of her husband’s family’s firm Russells of Portarlington, who carried timber on the canal. I have put them on a separate page about Russells.

Update 4 18 June 2018: the URL for Laois County Council’s booklet on the canal has changed; I have amended the entry below.

The Mountmellick Line of the Grand Canal, built between 1827 and 1831, runs from the Barrow Line at Monasterevin via Portarlington to Mountmellick. 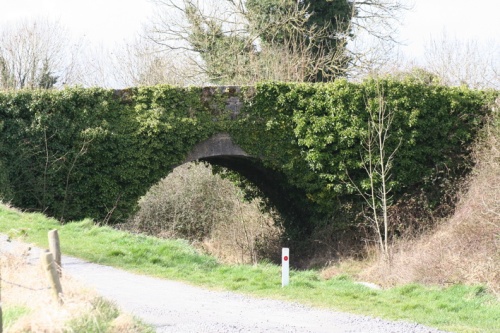 The first bridge on the Mountmellick Line, at the junction with the Barrow Line of the Grand Canal

The admirable Heritage Officer of Laois County Council commissioned a survey of the industrial heritage and the environmental aspects of the abandoned canal. Then, so that knowledge of the canal might be disseminated more widely, she caused to be published a well-illustrated book based on the survey. The book can be downloaded, free of charge, in PDF form here. There is an interesting photo of what looks like a square-sterned wooden barge, employed in the timber trade.

The first lock on the Mountmellick Line

The full survey is also available via the same link. The later link to the appendices may not be working, but an email to the Heritage Officer will produce a copy by return.

A bridge over an infilled section

Laois County Council is to be congratulated on its initiative. O si sic omnes.

These photos were kindly supplied by Martin O’Shea, who retains the copyright but has permitted me to use them here.

Blackhall Bridge on the R419 near Portarlington (Martin O’Shea) 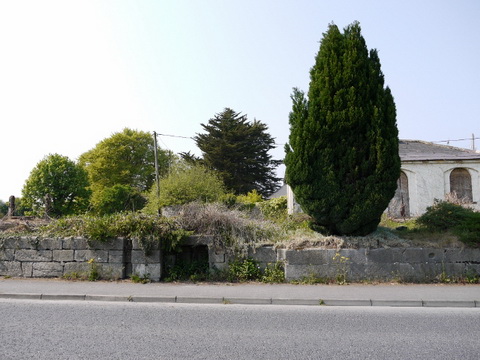 I have not, alas, been to Mountmellick for some years. I do hope the Harbour Bar is still there. 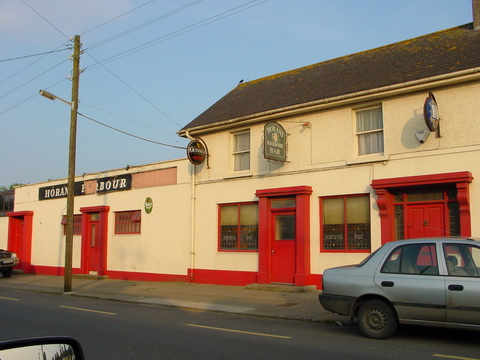 The Harbour Bar in Mountmellick

23 responses to “The Mountmellick Line of the Grand Canal”