Back in September 1998, I trundled over to the Lord Bagenal at Leighlinbridge, where a young chap called Dick Warner was launching a brochure about boating on the River Barrow. 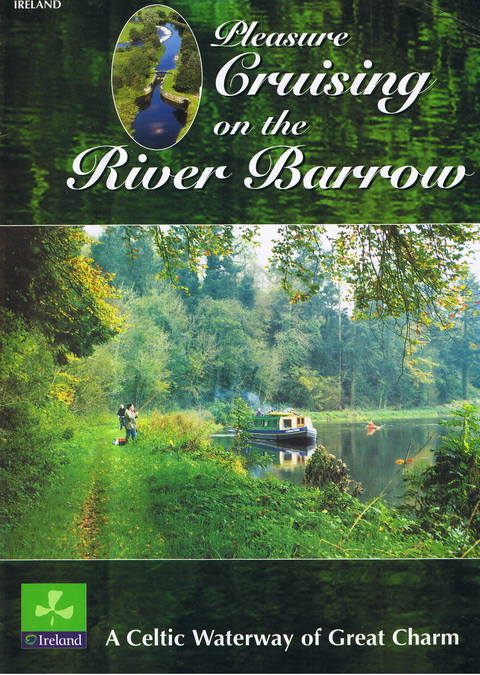 At the launch of the Pleasure Cruising on the River Barrow brochure, Dick Warner said that the Barrow urgently needed more users. He suggested some practical steps:

Many of those ideas are applicable to waterways other than the Barrow. And anything that gets people using, and valuing, the waterways is to be welcomed.

Internal evidence suggests that at least some of the report, which was launched in February 2012, was written in October 2010: for example, the Year of the Barrow 2011 is referred to as a future event. There is nothing to explain why it was not completed (or at least published) for sixteen months.

I often get the impression that newspapers and other media don’t actually read studies or reports like this one. They get a pre-cooked press release and a photo of happy smiling people, perhaps including a local politician, so they stick all that in and don’t have to read (much less think about) the contents of the study or report. The news they report is that a report has been produced; what it actually says is ignored. I think that’s insulting to the authors, and anyway I like reading reports, so I’ve commented in some detail on aspects that interested me.

But there is a more important reason for doing so: some organisations are already initiating studies or projects based on the outcomes of the Product Identification Study. If there are problems with that study, resources (public or private) may be misallocated.

Here are some comments about the head and tail material.

A page about the definition of the Barrow: Celtic, English or Norman?

2 responses to “The Barrow”