The Lombardstown to Mallow Canal

In appreciation of Longueville House Hotel’s kindness in making the lock visible, here’s a link for them. Incidentally, it’s foodie heaven: highly recommended, as are their Eden apple brandy and their cider. 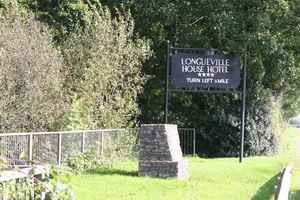 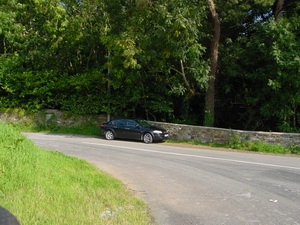 … and here’s the turning to the hotel 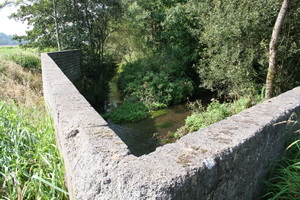 At Eel Weir Cross
(see comment by donieos below) 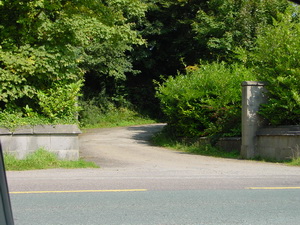 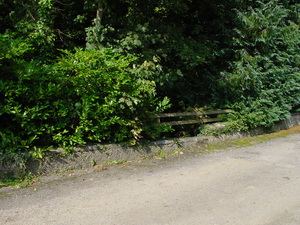 … and another hint of water 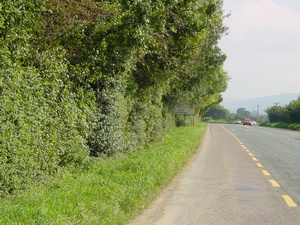 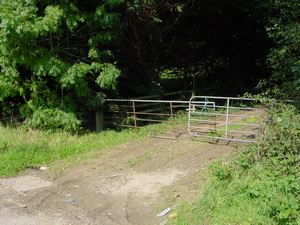 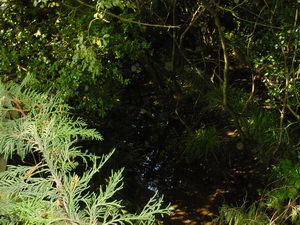 … yet another hint of water 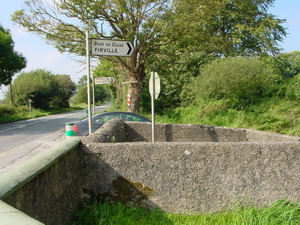 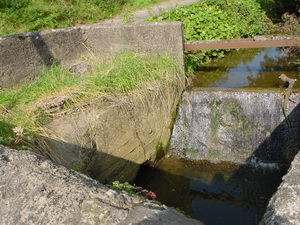 Water flows through it

I’ve lost the line of the canal at this stage, and I’d be glad to hear from anyone who knows where it’s gone. 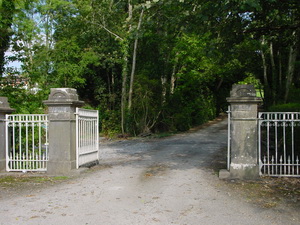 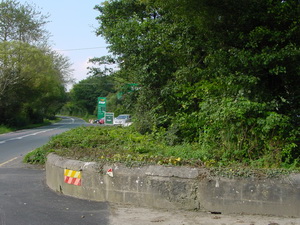 Stone wall. I was told that the end of the canal was near that petrol station, on the north side of the road, but others say it’s a bit further on, near the racecourse (which is to the south of the road). 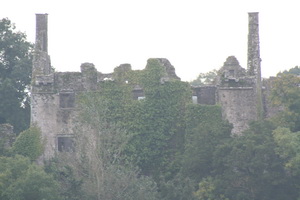 37 responses to “The Lombardstown to Mallow Canal”