Ming Flanagan was the first to be elected a TD in the Roscommon South Leitrim constituency in the 2011 general election. 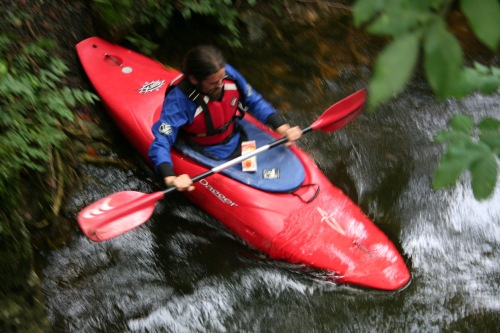 Ming launching himself on the Rockville Navigations

His sterling qualities were shown when, in September 2010, he kayaked down the Rockville Navigations, with a companion, to check this tourism and recreational resource (which I had brought to his attention in his capacity as Mayor of County Roscommon).

Another person on the side of righteousness is Paudie Coffey of Portlaw, mentioned favourably here; he was first home in Waterford, where he stood for Fine Gael.