Who fears to speak …?

I have long maintained that our knowledge of the history of the use of Irish inland waterways is woefully inadequate. Apart from the operations of the Grand Canal Company, we know little about boats, owners or traffic in the nineteenth century and almost nothing about earlier years. I am therefore delighted to have been sent an article by Malcolm Reynolds about a River Shannon vessel from the eighteenth century; it is available here. 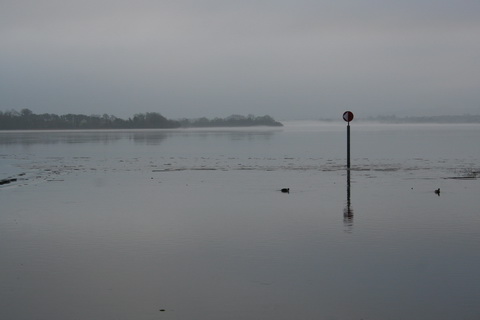 The Swiss Army Knife is no longer sprawling across the canal above Noggus Bridge on the Grand: it’s parked in the middle of the canal, closer to the bridge.