This morning, on the wireless, I heard two people opposing the use of fracking to find gas around Lough Allen in Co Leitrim. Neither of them was convincing. One started by objecting to big multinationals being given licences to investigate the resources available; it is not clear that there was any ban on small native companies or workers’ cooperatives (or soviets of workers, peasants and soldiers) applying for licences, and presumably they could use traditional Irish implements like sleans if they wanted to.

The general line of argument adopted by the objectors was that anything that could go wrong would go wrong, probably all at the same time, wiping out the whole of Irish agriculture (some of which is not in Leitrim) and, er, eco-tourism. There would, the objectors seemed to suggest, be no preventive or mitigating measures and no insurance and the full cost of every accident would be borne by the residents of the area. 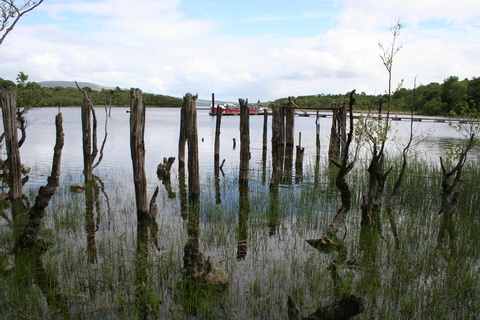 Remains of a pier at the brickworks, Spencer Harbour, Lough Allen

But the bit that really annoyed me was the depiction of the area as one of rural seclusion. Yet Lough Allen had canals, railways, coal mines, dams, iron works and brick works. 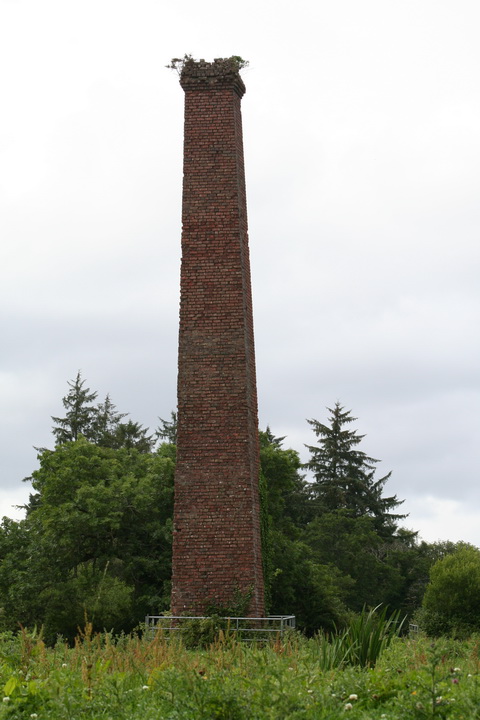 The very canal linking Lough Allen to the
rest of the Shannon Navigation owes its very existence to the desire
to carry coal from around Lough Allen to Dublin. And one of the most best tourism initiatives in the area, the Arigna Mining Experience, recognises that heritage. 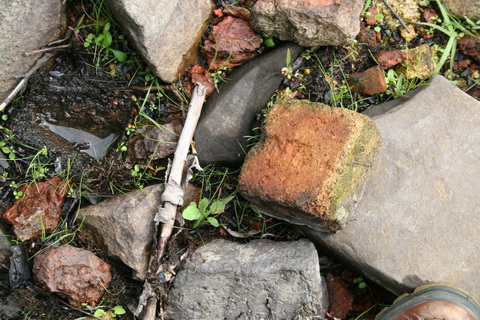 Part of a brick

Insist on proper assessment and management of risk by all means, but don’t exaggerate it — and don’t ignore Leitrim’s industrial heritage.